Is Lenovo Trying to Restrict Their Users? 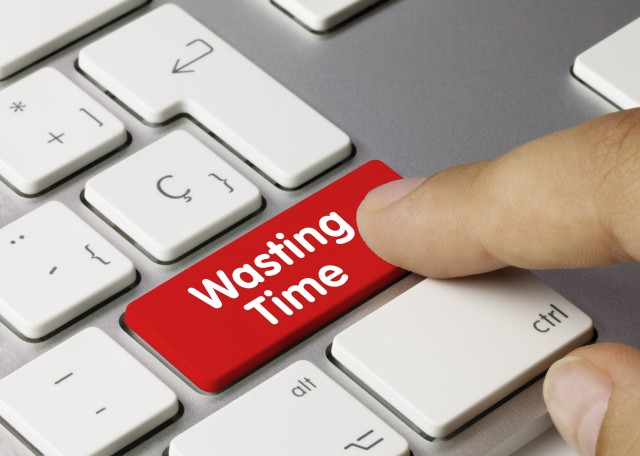 In recent reports it has been found that the Chinese tech company Lenovo has made their most recent batch of laptops locked into Windows 10. Many have suspected that they had a deal with Microsoft but Lenovo has denied this. This, however, is not the first time Lenovo has tried to constrict what user are able to do on their hardware.

The Supposed Deal With Microsoft.

A Lenovo spokesperson claimed the Chinese giant "does not intentionally block customers using other operating systems on its devices and is fully committed to providing Linux certifications and installation guidance on a wide range of products". The accusation originated from a Reddit thread. The thread accused Lenovo and Microsoft of locking the operating system onto the laptops at a firmware level. Lenovo stated that the lock was a storage driver compatability failure and not a feature."Unsupported models will rely on Linux operating system vendors releasing new kernel and drivers to support features such as RAID on SSD," the spokesperson staited. This meant that if you want to install Linux, you need a kernel with the required SSD driver. The issue could be simply that the latest kernel for Linux RAID has a small bug that creates a huge problem. The affected models include the "Yoga 900S" and the "Ideapad 710S". This does not bode well for Lenovo's already shaky record of unnecessary firmware additions.

In August Lenovo sold laptops with that came with free crapware already installed. This included free demos, unnecessary Microsoft programs and other things that clog up your storage space. The software itself was attached to a BIOS function which detected if any of the crapware is deleted and then reinstalls them for you on the next boot up of your system. The way that Lenovo had created their BIOS for the laptop range was with a WPBT that allowed manufaturers to add their own programs and drivers to your operating system.It was also designed to help prevent corruption by running executables on boot-up. This, however, gives companies like Microsoft a free backdoor to implant free, unremovable, demos and software. This idea of implanting information into the operating system was supposed to be used by anti-virus programs. The idea being that that protection programs could delete viruses that had placed code into the BIOS of your system. But the advertisement of major companies beat any hackers that could figure the vunerability out. But that's not all, Lenovo also sends a moderate chunk of statistics back to their databases in China.

Will Lenovo clean up their act? Or will they continue their scheming ways with Microsoft? We can only wait and see if history repeats itself once more with Lenovo.