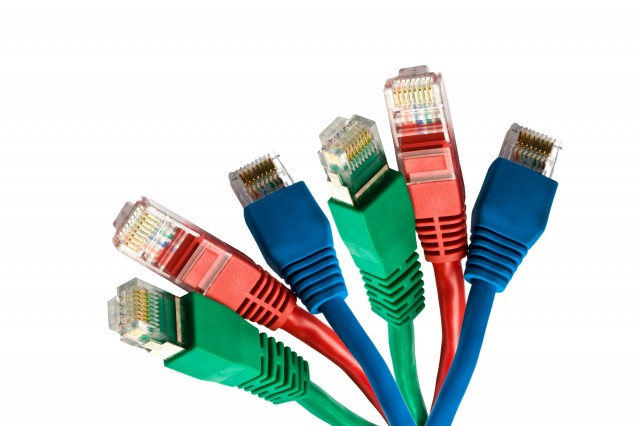 Microsoft has released Windows Server 2016, but what's new? What's been improved? And what hasn't? Hopefully this overview will give you an idea of if it's worth the upgrade or not.

The new Windows Server is updated to contain the Windows 10 operating system and its associated kernel. The main focus point of the latest server from Microsoft seems to be on security (as expected), capacity for virtual machines as well as a few additions for ease of use. It includes new security services such as the Virtual TMP (trusted platform module), which enables your server to support both the Locky-style virus blocker, Bit locker encryption and the password security program, Credential Guard. Credential Guard makes use of the additional virtual machines provided and stores credentials in a spare, highly secure, virtual machine.

New ease of use options are available for those that decide to use a new server include "Just enough" admin access and "Just in time" admin access. "Just enough" admin access allows admins to use a temporary account to perform a specific task. This temporary account will have very restricted access and functionality. This allows admins to act quickly while also increasing security with the limited functionality of the account. "Just in time" allows admins to use a time restricted account that also has limited functionality, making it harder for hackers to use an account that will be deleted within a short amount of time. Both of these additions are yet to be fully perfected, and as a result not fully implemented into all new systems.

What does Microsoft advertise for the new Server?

What are the Different Versions of Server 2016?