Anti-Phishing and "Whaling", Companies Fight Back Against Cyber Attackers. 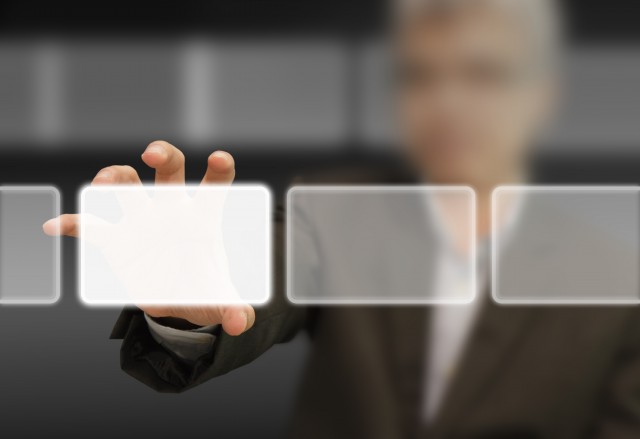 In June last year the network provider and multi-million dollar company Ubiquiti was scammed out of $46.7 million and has since been only able to recover $8.1 million with prospects of another potentual $6.8 million. This one blunder will set them back at least $31.8 million. These crimes have inspried other CEOs and executives to fight back against the criminal hackers.

Florian Lukavsky Uses Hackers Own Techniques To Stop Them.

SEC Consult Singapore director Florian Lukavsky has turned predator into prey by creating a hack that sends scammer's Window's 10 credentials to the local police. Scammers like the ones that caught out Ubiquiti use a technique of e-mail spoofing to convince executives to wire large amounts of money into their own accounts. The victim doesn't usually find out that they have been scammed untill several hours later. Banks usually don't refund this type of fraud and it is usually written off as a buissness blunder. Florian Lukavsky's counter-hacking relies on the fraudsters making a blunder that could not only cost them their ill gotten gains but also jail time. After a executive has been scammed Florian Lukavsky sends an e-mail to the attacker which seems like it is a transaction comformation from the victims bank. This e-mail includes a pdf file which contains a virus that when the attacker (hopefully) opens will find as many credentials as it can from their linked Outlook or social media accounts account and then immediatly wires it to the police.

"Someone impersonated the CEO of an international company requesting urgent wire transfers and a couple of hours later they realise it was a scam … we worked together with law enforcement to trick the fraudsters," Lukavsky says. "We sent them a prepared PDF document pretending to be transaction confirmation and they opened it which led to Twitter handles, usernames, and identity information." Lukavsky says that he gets a "kick" out of convincing scammers to fall for their own trick. His efforts have led to many arrests and shut downs of many scammers and their bank accounts based in Africa.

Where does the Lost Money Go?

Ubiquiti, which lost $46.7m in June last year isn't alone in the losses. Belgian bank Crelan, which lost $78m in January, Accenture, Chanel, Hugo Boss, HSBC, and countless other smaller companies have also fallen victim to e-mail spoofing and phishing attacks. The FBI estimates some $2.2billion has been stolen from nearly 14,000 cases in seven months to May this year Some $800m in losses occurred in the 10 months to August 2015. Obviously the money can't go through the conventional route it was intended for, so where does it go? Most scammers that are impersonating another person send the money to a bank in China's Wenzhou region. The region itself has been known for money laundering for many international crimes and scams. After the money leaves that bank, any attempt at tracing it's path is practically impossible. After it leaves a chain of Chinese banks it would likely end up in the personal bank accounts of  scammers like the ones Florian Lukavsky stopped in Africa.

Vice President of Operations at myNetWatchman LLC Donald McCarthy has an alternate way of preventing his workers form falling for phishing scams. He belives that anti-phishing is more of a deterrent than counter hacking like Florian Lukavsky. Donald McCarthy has come up with a program that will allow his workers to recognise and report phishing e-mails. His idea includes sending out "mock" phishing mail to members of his workforce and reward them for reporting it or making sure they know what could have happened when they believe them. Over time, as the workers get a better sence of what is and isn't a phishing scam, McCarthy will increase the difficulty by making the e-mails that are pretending to be phishing scams less and less obvious. He says that he often rewards employees for the successful identification of a scam with gift cards and in-office snacks.