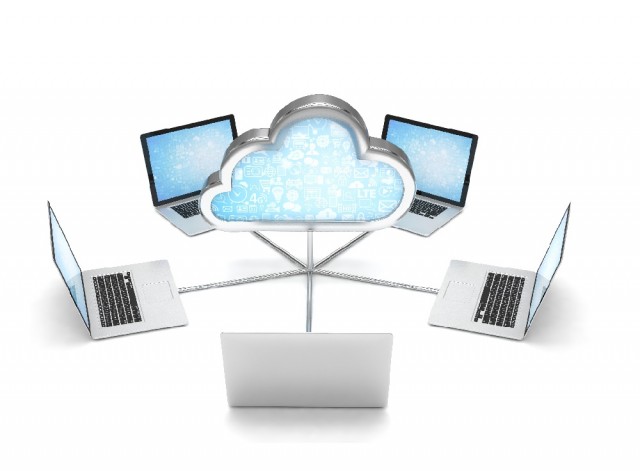 The new cloud regions in the UK become part of one the world’s largest online storage infrastructures, supported by more than 100 data centres globally. Several large organisations have already signed a new contract with Microsoft to use these new data centres including the Ministry of Defence.

Microsoft has recently opened several data centers in the UK. For the First time ever UK users of Azure and office 365 will be able to connect to their data without it having to pass through another country to get here. This new investment makes Microsoft the first global service to provide data from a cloud based from UK data centers. Many large organisations such as Glasgow City Council, Marks & Spencer, Confused.com, Natural Resources Wales, Pizza Hut Restaurants and Virgin Atlantic already use Microsoft's cloud servises and the Ministry of Defence is soon to join them.

Better Security and Speed For the Ministry of Defence.

The Ministry of Defence has stated that it has signed a contract to make use of the new UK based data servers because of both value for money and security of data. The MoD not only has around 230,000 workers, many of which will use Microsoft cloud products like Azure but also spends around £3 billion each year to improve its data infastructure. This should give you an idea on how much Microsoft has invested into the capacity and security of these servers.

“Microsoft’s secure and transparent cloud service in the UK fits perfectly with the MoD’s digital transformation agenda,” said Mike Stone, Chief Digital and Information Officer at the MoD. “This agreement, which is based on Microsoft’s world-class reliability and performance, will allow us to deliver cost-effective, modern and flexible information capabilities. It will ensure we are better-placed in our ever-changing, digital-first world”. Mike Stone also stated in a BBC interview that this is a welcome change as many elements of the MoD's servers and software hasn't been updated for several years.

The New Investment is a Welcome Change.

"We were still on Windows XP, for instance, and all of the applications were from 2003 or prior to that," he said in a recent interview. "I took the view that the services we were providing were unfit for purpose. The idea is to provide a different capability that fully exploits the power of the cloud and mobility. We can now work on documents collaboratively and understand more about the ways we are working—we will be able to see how much time teams are spending in meetings, on email and on the phone.".

Before Microsoft had installed these local data centers our data was having to pass through several countries. The Neatherlands and Ireland had the largest amount of traffic within their Microsoft data centers due to it having to pass through them to get to UK users. Now UK users will be able to enjoy the global network of Microsoft products such as Azure and Office 365 with less latency and more capacity but with the bonus of added security due to local servers.