Is The U.S. Bluffing About Their Cyber Security? 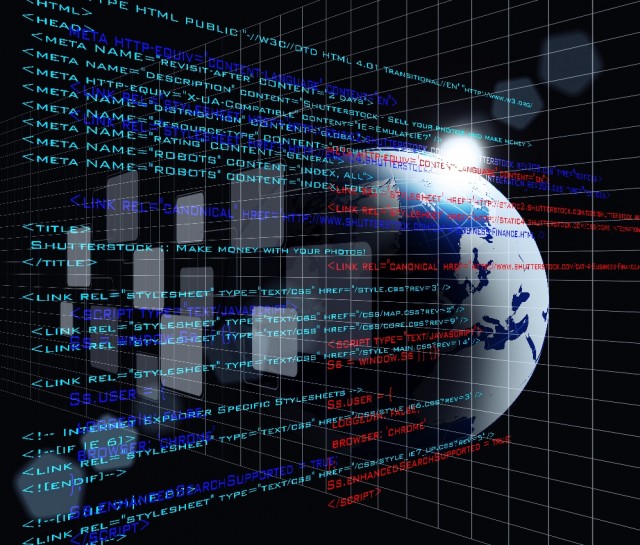 Is The U.S. Bluffing About Their Cyber Security?

At the G20 summit in China yesterday, President Obama stated that: “We have had problems with cyber intrusions from Russia in the past, from other countries in the past.” and that now “we are moving into a new area where a number of countries have significant capacities. And frankly we have more capacity than any other country, both offensively and defensively.”.

Are Americans at Risk?

This would obviously be reassuring for any nervous American not wanting to be spied on by countries rival to the United States but a quick read of a report made on the 5th of August may make them worry once again. In a presentation at a "DEF CON" hacking conference Jason Healey, a senior researcher scholar at the University of Columbia, revealed his report on the number of zero-day vunerabilities that U.S security agencies have at their disposal. Healey expected that the U.S. would have useable bugs in the tens of thousands. After his research into released documents, Snowden leaks, interviews with intelligence staff, and presidential papers he concluded that there could not be more than fifty bugs in total. He was sure to state that the true number of bugs and stored vunerabilities that the U.S. intelligence has could still be a mystery but the evidence found to support a severe lack of cyber strength is compelling.

So does this mean Obama was bluffing at the G20 summit, perhaps in some way to disuade potentual international threats? Or has the U.S. been able to amass a massive proportion of new bugs and vunerabilities within a month?

What are "Zero-Day Vunerabilities" and Why Doesn't America Have Them?

Zero-Day vunerabilities are bugs or vunerabilites in systems that could allow organisations like the NSA or CIA to counter-attack in the event of a cyber war breaking out. However the bugs themselves pose a threat. For as long as the United States government keeps them there is the chance of a leak and hackers obtaining these secret system vunerabilities. This has divided American politics on the subject, as many would like to keep the bugs in case of a threat from China or Russia would arise, whereas others think more businesses would invest in the United States if they knew the threat of hackers obtaining these bugs were low or non-existant. So due to this division in opinion we end up with something like the results from Jason Healey's report staiting that the U.S. is not a major power in cyber world and also President Obama telling the U.S.'s main rivals that they will be the best on the cyber battlefields to come.

All the evidence suggests that the U.S. did not meet the same cyber power as expectations but could be working towards fufilling them in the near future after the G20 summit.

How many zero-day vulns is Uncle Sam sitting on?