Skype for Business Is Coming to An End 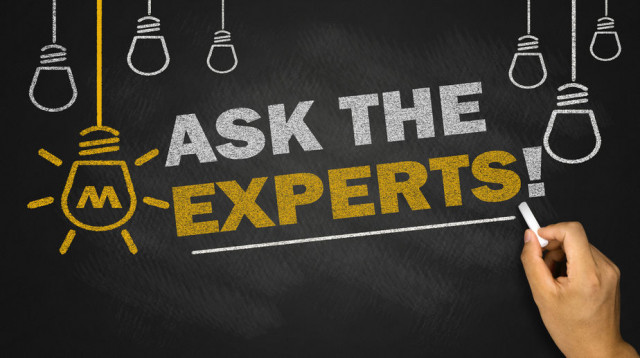 In the beginning there was Lync. Then we got Skype for Business (SfB), which is a nice product, much like Skype (personal edition) but far more fully featured. SfB integrates very well with Outlook for setting up meetings to collaborate with internal and external parties, even if they don’t have SfB themselves. Early in 2018 Microsoft released Teams, and now this newbie is taking over from SfB as the new video/audio conferencing tool for Office 365.

Teams is a an application which you can download for desktop, or use in the web portal for Office 365. It is an organisational tool for teams to hold on the spot meetings, share files, and have conversations. It will also serve as your video conferencing tool moving forwards.

Should we be worried?

We wouldn’t be overly concerned at this stage. So far so good but it is a relatively new product, which historically means that it will have lots of bugs, but (fingers crossed) fate has been kind, so far.

One issue we have found with Teams (for your desktop as opposed to the web interface) is that it uses a lot of your computers RAM, and on older machines this significantly reduces their performance. Isn’t it nice when you have to buy a new machine just to run the latest software though… right?! Anyone?

Will it change the experience?

Yes, but we think for the better. If you don’t like learning new tools, and don’t like change then the new interface will no doubt aggrieve you. However, it is much simpler that SfB in many respects, for example when joining a meeting you are presented with obvious audio options. In SfB  the audio options were somewhat hidden, not very convenient for a conferencing app. 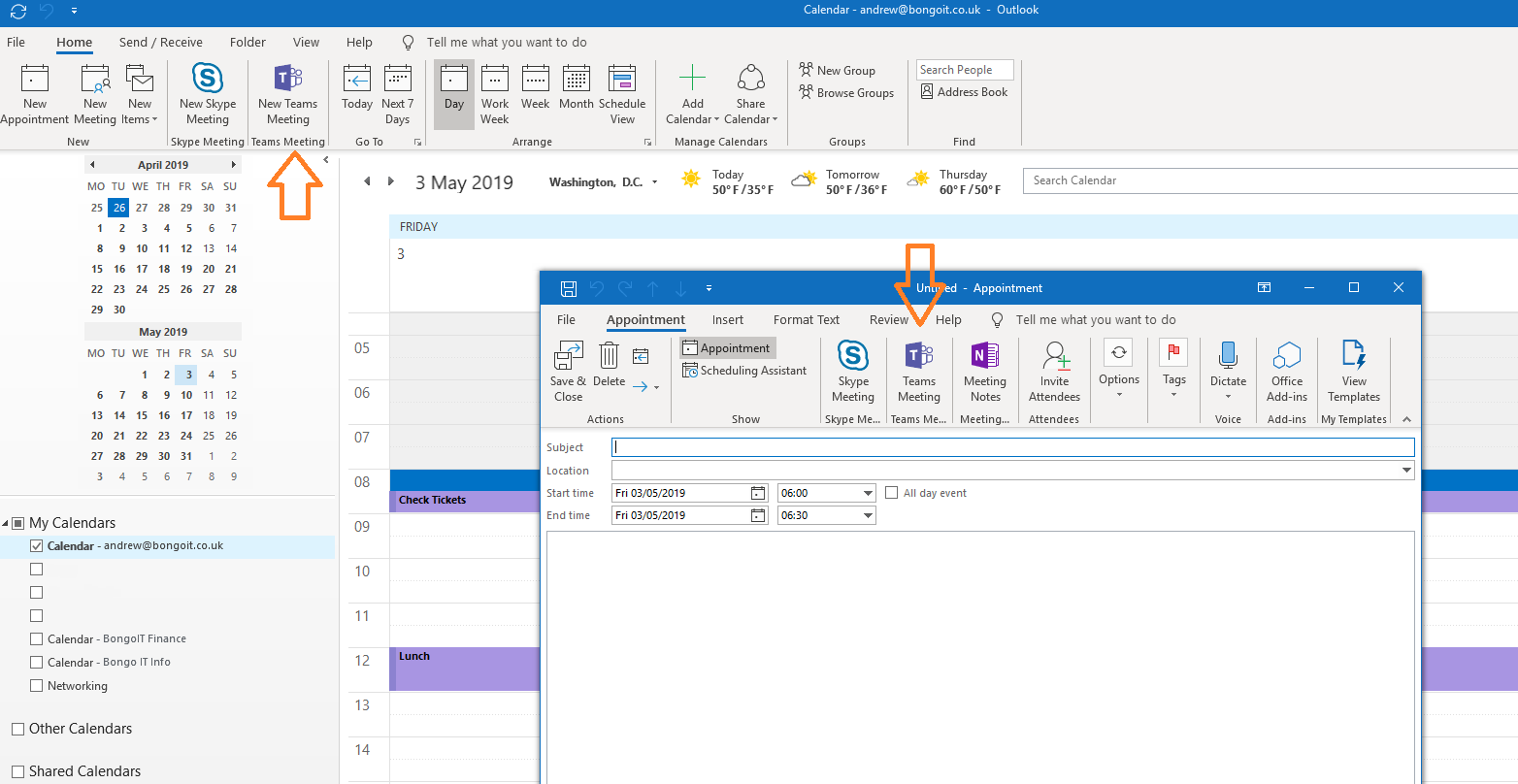 From the invitee side the experience is much the same as it was before with the option to use a browser based app if you don’t subscribe to Office 365.

When will the switch happen?

Difficult to say, Microsoft is rolling it out as we speak, and as you can see from the above screenshots we have both services available to run at this time. So, soon!