Windows Vista End Of Life: When? And what does it mean? 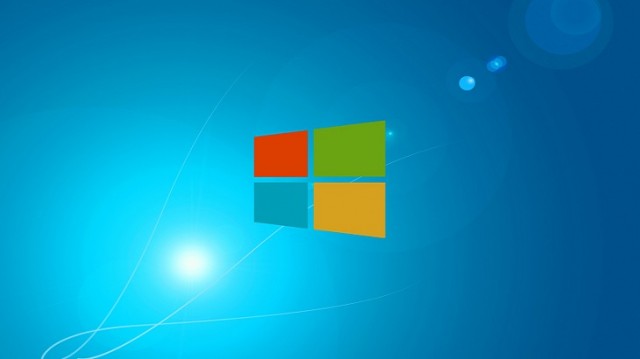 For every operating system there comes a time in its life where Microsoft deems it too old for continued support. This is called "End Of Life" (EOL) for an operating system. Operating systems often last a very long time, compared to the average computer and so you may find that even after a new OS has been released you still prefer your older one. This is perfectly fine but after two or three operating systems have been released since the release of your currently used one, then it may be nearing its EOL.

End of life is when Microsoft (Apple, Linux or other OS providers) believe that a previous product is out of date or not used enough. This normally takes a while for Microsoft operating systems, with OS often having multiple new OS released before their end of life. There are two stages to end of life and even after the second stage you can still use your operating system. The first stage is when Microsoft ends "Mainstream support". Mainstream support is when operating systems get general improvements for example, making the OS faster, more settings options, more compatibility, more base applications and support for higher resolutions/picture quality. Mainstream support also includes security updates and patches. These updates and patches carry on until the very end of support. Extended support is when Microsoft no longer provides mainstream support but still sends out security updates and patches. True end of life is when both mainstream and extended support. This effectively makes the OS obsolete. You can, however, still use a OS that has passed its end of life but it will be vulnerable to viruses and other cyber-attacks. A third party anti-virus software is essential if you want to use an end of life OS.

The table below shows the end of mainstream support and end of extended support for many Microsoft operating systems:

Here is the link to the Microsoft End of Life webpage: https://support.microsoft.com/en-gb/help/13853/windows-lifecycle-fact-sheet